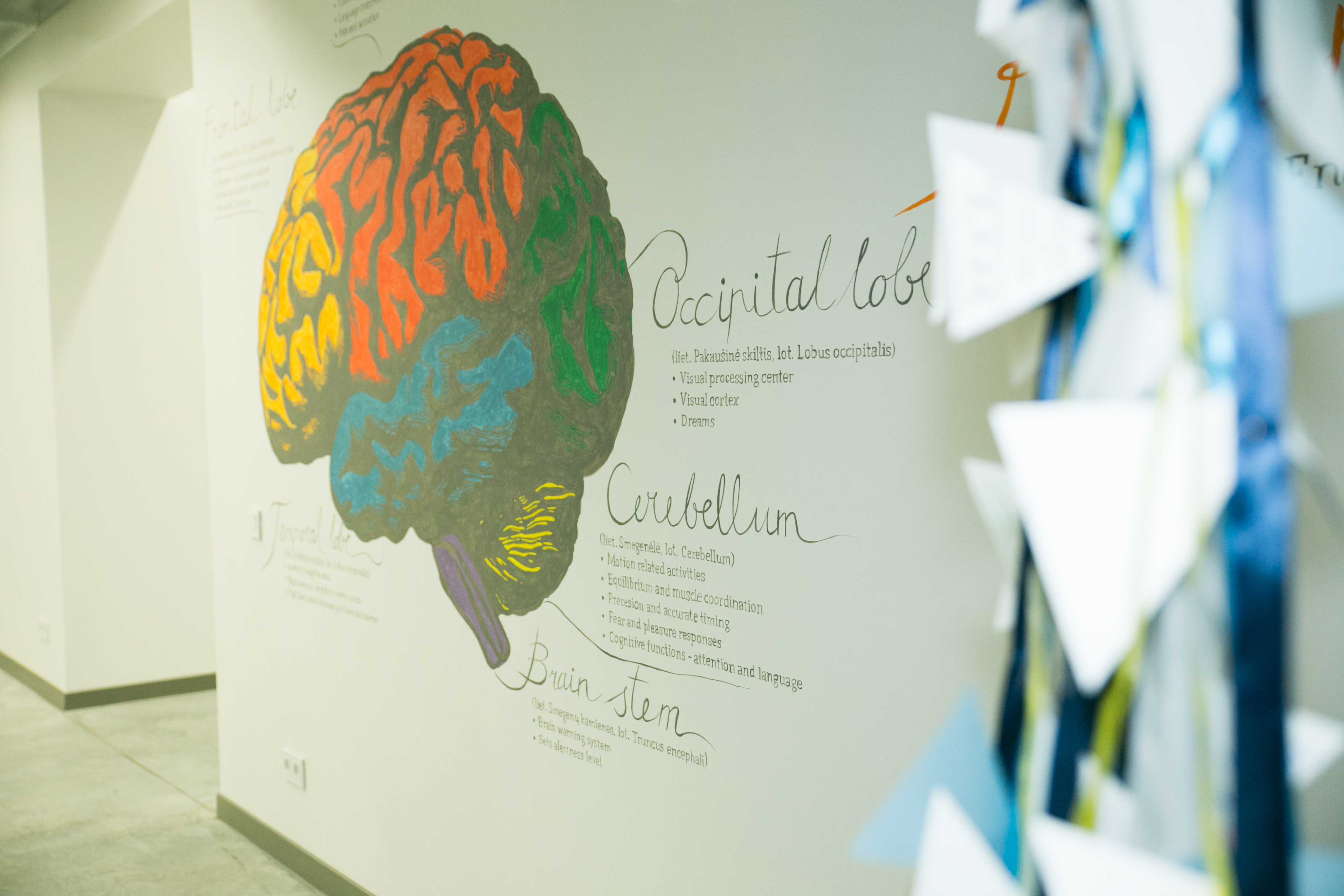 Expanding Erudito Licėjus is an alternative to a traditional school

Just two and a half years ago, Erudito Licėjus was established in Kaunas, and this September it was opened not only in new premises, but also with a significantly increased student and teacher community and full of ambitious plans. School leaders have no doubt that the rapid development of the school is a result of a great demand for a traditional education alternative. The best Scandinavian teaching system methodologies applied at Erudito licėjus, integrated education, and the multiculturalism of the school community, nurture independent, flexible and strong personalities. Next school year, the first gymnasium class will join the primary and basic lyceum classes, and the admission is going to start in April.

The school gives a sense of freedom

The fact that the value of education depends not only on the educational programs, specialists, but also on the learning environment, has been known for a long time.  The layout of the school and ergonomics have a significant impact on the success of the education. “For this reason, we felt the need for more spacious premises and paid a lot of attention not only to the location of the building but also to its facilities. The layout of the school must provide sufficient opportunities for both independent and group learning, with different spaces to increase motivation for further activities. After moving to the new premises located on J. Gruodžio Street, we have all these benefits: spacious classes, the Art studio, a library, a gym, science experiments and computer classes. The common spaces, which occupy a considerable part of the school area, are also deliberately adapted for education”, says the head of the school dr. Nerijus Pačėsa.

The building was reconstructed by the architect Marijus Preisas, and design solutions offered by the architect Dalius Naginevičius. Over a 2,000-square-meter building is equipped with a variety of educational facilities, where the equipment and interior would be no worse than at the best of the world’s schools.

“From the latest, interactive teaching technology to modern school furniture manufacturers in Germany, we thought of every detail to create a spacious, bright, stimulating engagement, curiosity, creativity and giving a sense of freedom school”, says dr. N. Pačėsa.

Rapid development is driven by a clear and attractive educational philosophy

Established as a primary school, the Erudito Licėjus is expanding rapidly. The basic school classes, the fifth and the sixth, were started in the 2017/2018 academic year, and in the 2018/2019 year the students will be invited to study at the first gymnasium grade.

According to the lyceum leader, the school is the leading one because of the clearly defined educational philosophy and consistently applied methodology, which greatly differs from the traditional methods. The whole philosophy of lyceum education is based on the development of integrated education, experiential education and thinking skills.

“Addition, subtraction, formulas or foreign language expressions are easily and quickly taught in the traditional education system. But due to the absence of a general perception, in the long run, this becomes a huge loss, which is reflected in the poor results of graduates”, says N. Pačėsa. “In Scandinavia, and in particular in Finland, the widespread use of integrated education means that the learning process is organized not by subjects but by themes. In other words, educational objects, that are naturally interesting to children are created. ”

According to N. Pačėsa, integration helps to perceive the interconnections of all subjects, therefore learning becomes meaningful. “Traditional education keeps the knowledge on the shelves, and if you have not finished the jam from the first shelf, you cannot go up to the second or the top. And in the integrated teaching, those “jars of jam” – knowledge you can pick from any shelf you want, stay curious and learn to think broadly.”

In future, the world will require highly adaptive competences, for this reason children must learn to adapt to the changes that we do not even know today. Therefore, in Eruditas Licėjus special attention is paid to the development of thinking skills. The methodology developed by the American Thinking Habits Institute is based on the consistent development of 16 thinking habits.

“In this way we educate critical thinking people who not only adapt, but also become creators,” says N. Pačėsa.

The essence of experiential education is to “employ” all the child’s senses. The learning process involves not only watching, listening, but also touching, smelling, tasting – fully experiencing the object of interest.

“When you put it all together – thinking, experience, and universal vision of the world – we get the result we seek here at Erudito Licėjus. It should be emphasized that this result is a future-oriented one – while traditional education mostly emphasizes today – the lyceum leader tells about the differences. – According to one allegory, there are bricklayers, who just lay bricks day after day, and there are those who build the cathedrals. In other words, traditional education teaches how to lay the bricks without seeing a broader picture, while integrated, experiential, mind developing education teaches children to have wider views.”

Multicultural team of teachers and students

Erudito licėjus community is a multicultural one, also the cultivation of tolerance for diversity is one of the priority directions of education.

“School staff is composed not only of professionals, but also of creative, enthusiastic young people who ensure a multicultural environment. We are excited to bring teachers from other countries, and we currently have a French teacher who originates from the Republic of Côte d’Ivoire, whose mother tongue is French. Creative workshops are conducted in English by a Taiwanese teacher, after graduating from a British school in Thailand, later in Oxford University. At least a tenth of the school students are also from a multicultural environment (from mixed families or after their families returned from living abroad). Communication and the presence of children from other cultures educate us all, as they teach us positivity, making agreements, also reduce egocentrism. It helps to realize that freedom of thought and choice must go hand in hand with the freedom of other person’s choice, tolerance and respect for different opinions. ”

At Erudito licėjus we teach four foreign languages – English, German, French, Spanish. English is widely used in various classes, thus becoming not only a language to be mastered, but also an instrument for exploring different contexts.

“We feel ready for a broader integration of other languages students and are ready for the formation of the international class from the next school year,” says Eruditas Licėiaus leader dr. N. Pačėsa.