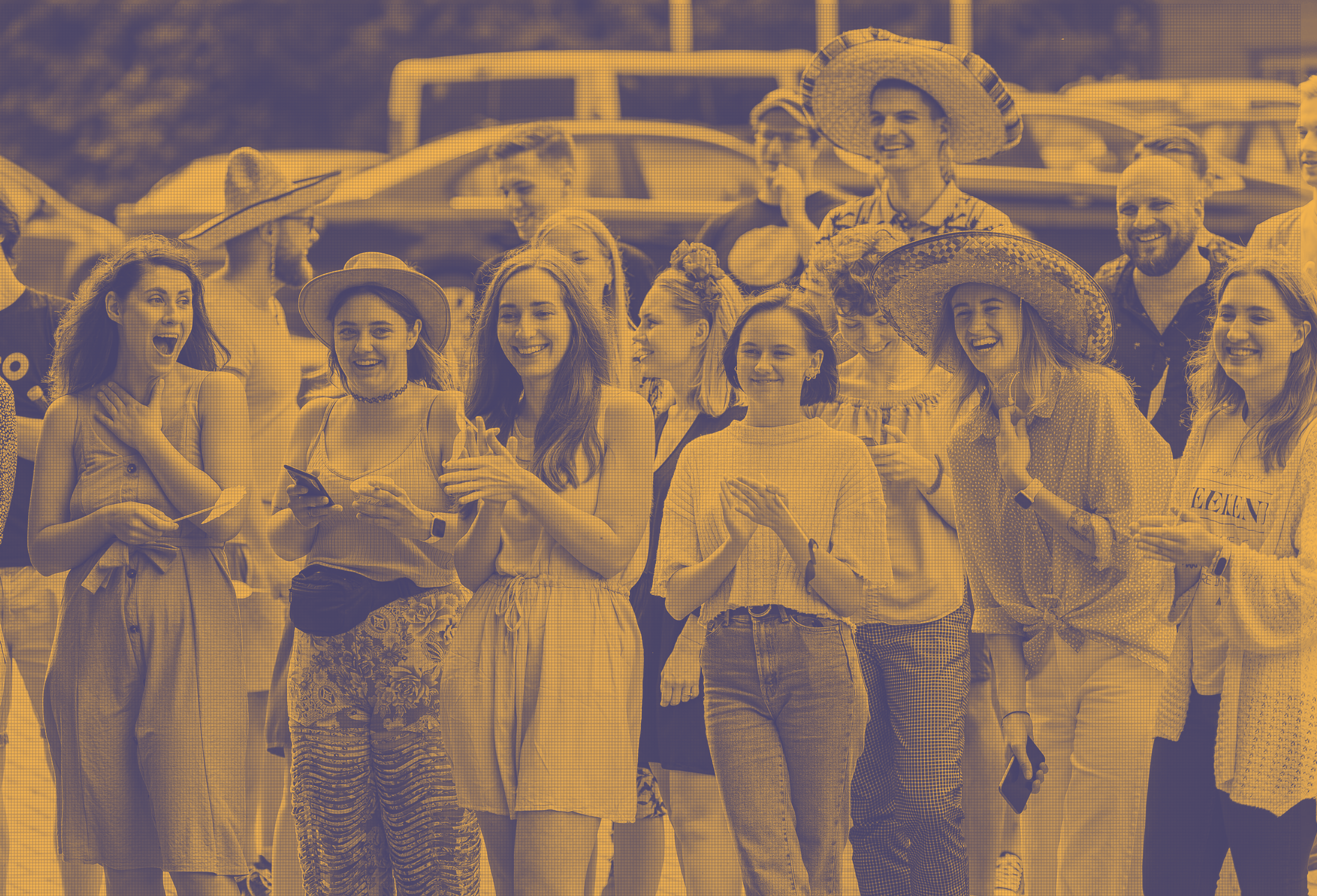 Like for most businesses, 2020 was an unforgettable year for Hostinger too, only not in terms of the challenges it faced but because of particularly rapid growth. The mass migration to the Internet triggered by the pandemic meant that all new residents needed new homes – websites – on the Internet. And that’s the bread and butter of the company!

On March 1, 2021, the paid Hostinger services were used by 60 percent more clients than last spring. The number of customers using Hostinger’s fast and easy Zyro website builder platform, where people can create a website in just minutes, has increased rapidly. According to the company, currently, the platform has helped to create over 200 thousand websites.

“This year marks the 10th anniversary of the Hostinger brand. When we started our activity, we had a clear mission: to help clients smoothly and quickly start their business, write a blog, create an impressive portfolio. Anything that can fit into a website and more. Celebrating the tenth anniversary, we are, first of all, celebrating the completed missions of our clients,” Gabija Jasiulionytė-Marganavičė, Hostinger’s Personnel Manager, says.

According to her, like in most businesses around the world, Hostinger employees started working remotely in the spring of 2020. Naturally, this change was a bit of a challenge but just as an IT company should, Hostinger overcame it smoothly and quickly. Moreover, it has turned the challenge into an opportunity, so today, it can state that most of the changed processes in the company have changed for the better: they have become simpler.

“For example, we organize team meetings several times a week: to “measure the temperature”, share the goals of the week. Before the pandemic, there were cases when people traveled to such meetings in Kaunas from Vilnius. At the end of the first year of working remotely, this practice now seems archaic. We can join a video call anytime from anywhere in the world, why travel hundreds of kilometers?” Personnel Manager says.

Especially since the company’s employees come from different geographic locations. In early March of 2021, Hostinger had 911 employees from 34 countries, of which 472 were in Lithuania. By the way, this number has almost doubled over the year: at the same time last year, the company had 541 employees, 232 of them in Lithuania.

On the other hand, at the end of the first quarantine, it became apparent that some colleagues prefer to work from home, and some feel best in the office. Therefore, it was decided that from now on, every employee is free to choose where and how to work: at home, in the office, in the homestead, in Tenerife or when traveling around the world.

“Well, traveling is difficult now, but the pandemic will end sooner or later,” the manager smiles, adding that this freedom will remain part of Hostinger’ culture because technology allows us to work from where we feel comfortable. Finally, the most important thing is not where your office desk stands but what is the result of your work.

Hostinger also emphasizes that it is a company that promotes diversity in the work environment. The company is strongly convinced that more diverse teams, not only in terms of gender but also in terms of age or nationality, are able to solve problems more effectively. Therefore, people from 34 countries work and communicate here on a daily basis.

According to the personnel manager, men currently make up 64 percent of the company’s employees, leaving the women at 36 percent. So, there is a real need to talk about attracting more women to the IT industry. However, according to the representative of Hostinger, more and more women join the Lithuanian IT industry, which is a nice thing to observe. And a significant role in stimulating this progress is played by the large Lithuanian IT companies.

When asked how Hostinger feels about being a part of Kaunas, Gabija Jasiulionytė-Marganavičė immediately answers, “Perfectly! We are an international company, but we were born in Kaunas. It is where our home and roots are, as well as our largest office. Kaunas is a cozy, green, young, and ambitious city, where you can always find people ready to conquer the world. Kaunas justifies our expectations every day.”