Kaunas internationally recognized as a city of future technologies 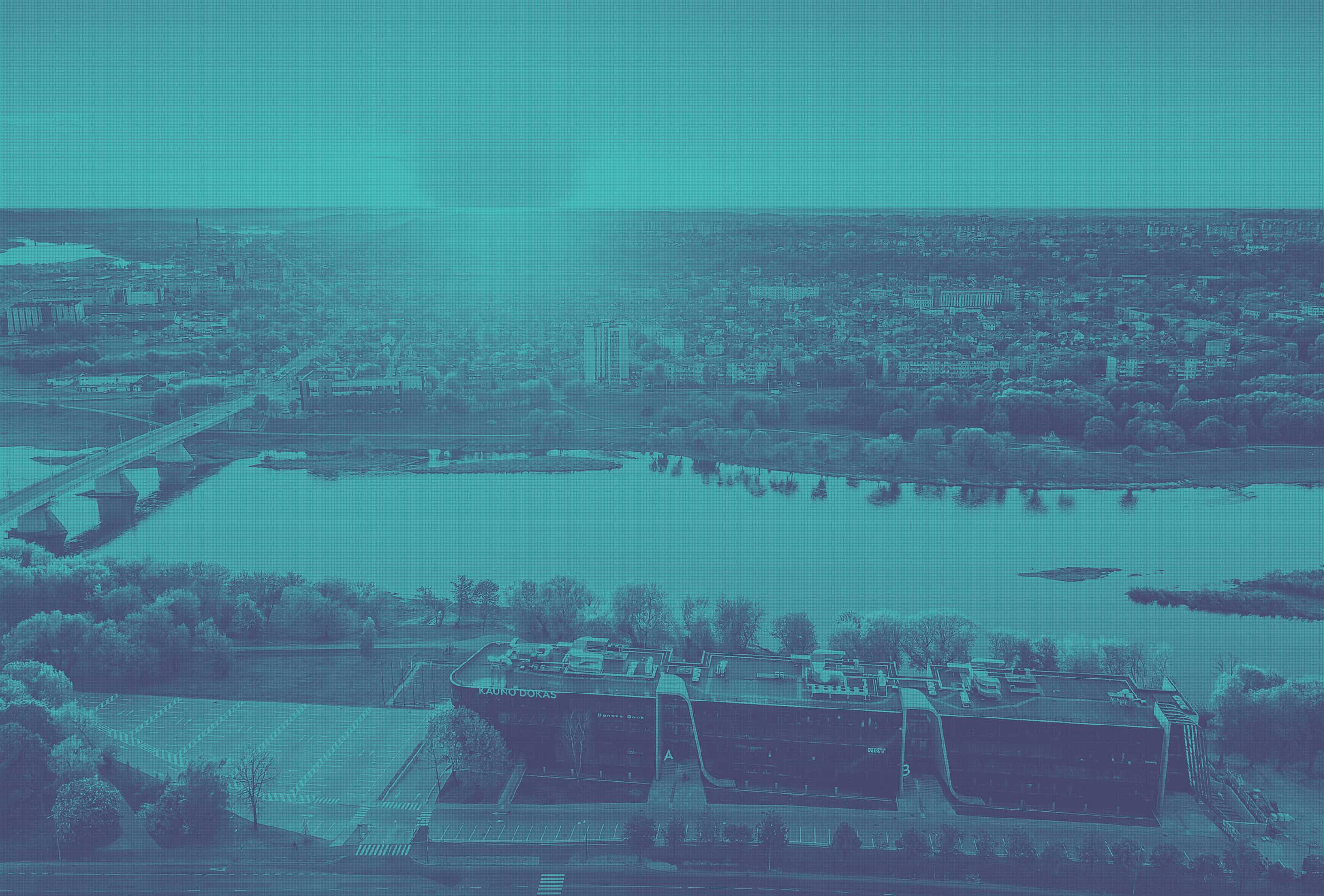 The Financial Times’ team of investment experts fDi Intelligence, which assesses the business opportunities of cities and regions internationally, has published the rating Tech Cities of the Future 2020/21. In it, Kaunas occupied a very high position, overtaking such cities as Tallinn, Sofia, and Bucharest.

“The achieved results best prove that we are moving in the right direction and have a great environment for business to grow and prosper in Kaunas,” Kaunas Mayor Visvaldas Matijošaitis says joyfully. There are reasons for this joy – the strategy of promoting entrepreneurship in Kaunas city and region appeared in the top five of the ranking, which was announced on the 16th of June. The region was awarded for cost-effectiveness.

In this ranking of fDi Intelligence, which has already earned the trust of investment experts, Kaunas surpassed Bucharest (Romania), Sofia (Bulgaria), Belgrade (Serbia), which took the 6th, 7th and 8th places, respectively. Tallinn (Estonia) was ranked 9th and Vilnius found itself in the 10th position.

Tadas Stankevičius, the director of Kaunas IN Tourism, Investment, and International Marketing Development Agency is pleased with the well-deserved evaluation and states that it is the merit of the sociality of businesses. “We are constantly looking for new solutions and we want businesses to feel confident and boldly look for new horizons as well as create innovative ideas and pursue development. Such achievements are possible only due to the close cooperation of members of the business community in the city and throughout Lithuania,” T. Stankevičius says.

The ranking assessed the tax environment, the number of offices in the city, the cost of setting up a workspace as well as the readiness of cities to host business delegations, hold business events, and other key factors in business success.

London (United Kingdom) was recognized as the city of future technologies with the greatest economic potential followed by Dublin (Ireland) and Paris (France). 4th and 5th places are shared by Istanbul (Turkey) and Cork (Ireland) respectively.

The city of Skopje, Macedonia, appeared at the top of the top 10 cities in cost effectiveness. 2nd and 3rd place were taken by Iași (Romania) and Cluj-Napoca (Romania). Kiev (Ukraine) remained in 4th place, and Kaunas honorably finished 5th.

It is not the first time that Kaunas succeeds in the fDi Magazine rankings. At the beginning of 2020, the city received an evaluation for its strategy of attracting foreign direct investment (FDI) in the category Small European Cities and Regions of the Future 2020/21. And just a few months before, fDi Magazine recognized Kaunas as one of the most promising cities for tourism in the ranking Tourism Locations of the Future 2019/20.

You can find out more about the awards here.

Information and photo by “Kaunas IN” Business Division.