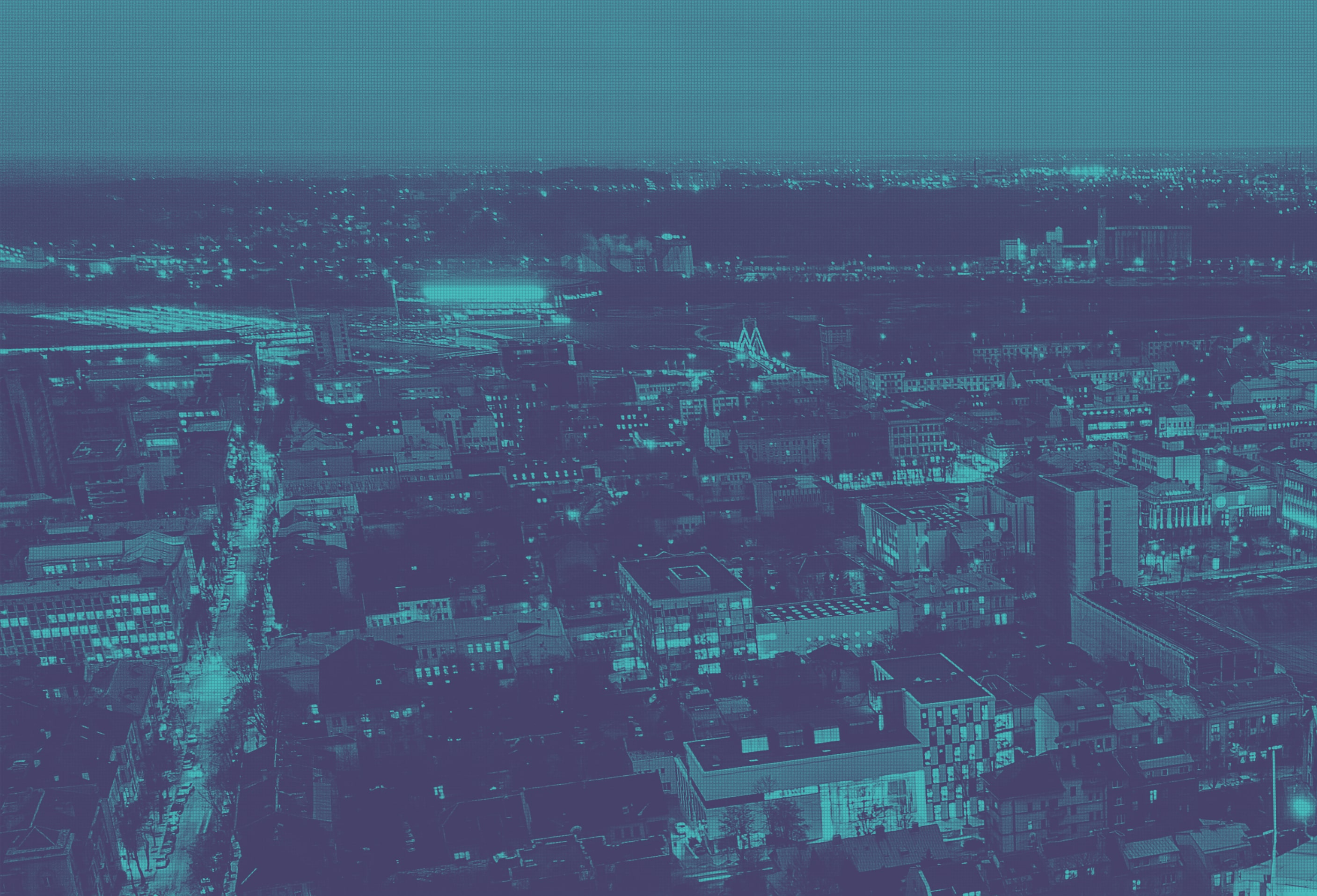 Over the last four years, the Kaunas office market has shown the highest growth in the Baltics. The total area of modern offices in Kaunas has increased more than 2.5 times and broke the vicious circle (when important investors sometimes refused to choose Kaunas due to lack of suitable offices and developers would not build offices, fearing that no one would rent them). And while the shortage of offices is a thing of the past, with a more modest number of new projects planned for 2021 and a current stagnation in the market, experts stress that this year will be a period of “settling”, which, will be quite favorable for leaseholders, who will be able to rent business premises on very favorable terms.

The rental roller coaster and the trends of several years

Before SBA and its real estate company Urban Investors, which develops office buildings, started building the objects in Kaunas, it had gained experience in Vilnius, where it developed a Green Hall business valley. So, they entered the awakening Kaunas market in 2018 with a business center Kauno dokas that met the highest requirements and crowned the year 2020 with the BLC office complex, which required special efforts due to both the size of the project and the sensitive position that the site holds in the context of the city. It resulted in the renovated Vienybės Square (its architectural concept has won the German Design Award).

And although the BLC Center, which has just opened its doors, already had most of the spaces leased, the developers themselves still remember the period of realization of the offices as a roller coaster.

“Before finishing the construction of the building, we already had a contract with one of the largest foreign investors in the city at that time, who was planning on renting more than 50 percent of the building from the very beginning and then more after expanding in several years. However, the technology company’s plans changed, and it decided to leave Lithuania. Then a new search ensued, followed by participation in a tender from the Ministry of Agriculture, which, as most people probably remember, ended in nothing. However, despite the challenges, today 90 percent of the center has already been rented,” Marius Prieskenis, Project Manager of the commercial department of the real estate company Urban Inventors, explains.

According to him, after reviewing the entire Kaunas office market from 2017 to 2020, we can single out a few points:

Meanwhile, Ernestas Adomaitis, a partner at commercial real estate consulting company Real Game, points out that Kaunas offices that have “exploded” in 2015 and only reached a peak last year, will now have a natural low tide.

“In 2013, there were about 50,000 square meters of modern business centers and in 2021 this number reached around 300,000 square meters, therefore, sustainability is essential to it, like it is for all growth. It is impossible to maintain the growth annually. Let’s be glad that it is already possible to employ about 30,000 Kaunas residents and newcomers in the new offices. Over 67,000 square meters of modern offices, which is a quarter of the total office space in Kaunas, were built in 2020 alone. For that reason, I would not dare say that 2021 will be calm. Rather it will be a year of stabilization, the offices will slowly fill up, and the market will level off. For example, the growth of the office space in Vilnius is constant and sustainable, around 7-8 percent per year, while in Kaunas, supply has increased by about 35 percent in 2020, so it is normal that in 2021, we will have almost no new projects.”

The ability of businesses to adapt flexibly to market needs is also evidenced by specific examples. According to Real Game’s 2020 report on Kaunas business centers, newly constructed buildings that failed to attract large leaseholders in a year or longer, reoriented and started to offer offices of up to 100 square meters for rent. Although the equipping of such premises and the adaptation of the entire engineering infrastructure require more investment than the equipping of large open-plan offices, such smaller premises are rented out quickly. So, the first to opt for this strategy attracted a substantial number of small leaseholders.

It has also been observed that Kaunas A class business centers fill vacancies with new leaseholders faster than B class offices. According to E. Adomaitis, this is also determined by economic motives, “The average cost of rent and utilities for a company in a class B office is about 145 euro per month + VAT per employee, while class A it is about 190 euro per month + VAT. This 45-euro difference, for example, is relatively small next to a monthly salary of 2000 euros, which is why a significant number of companies prefer a greater prestige compared to the relatively small increase in company costs. In Kaunas, this difference is small, as in Vilnius, because the supply of class A offices is constantly growing, which is a new thing for us, as a country. For example, in some European cities, rental rates in premium A-class downtown and class B suburban business centers can vary from time to time.”

Last year, the Real Game company in Kaunas alone brokered about 8,000 square meters worth of offices. And according to them, about 50 percent of the offices were solutions driven by good opportunities and a desire for optimization. “Therefore, if companies are planning to rent, they should start making the deals now, because after half a year it may be too late to jump on the train of most favorable conditions,” E. Adomaitis notes.

Although experts unanimously acknowledge that the coming year may be sluggish for the office sector, they still note that Kaunas has always been a busy and flexible city, not afraid to make quick and firm decisions.

“For this reason, developers, who have sensed the growing demand for offices and an underdeveloped market, rushed to take out building permits and start construction work. As a result, business has donated many great buildings to the city over the past few years. Of course, the developers failed to evaluate the intensified competition among themselves and the general pool of potential leaseholders. As a result, the supply of modern offices rapidly grew but the rental process slowed down, which threw both the developers and the market off. The real estate market is inert, so we have anticipated 1,5-2 years ago to see what we clearly see now when the companies began to announce or plan to postpone the projects to better times. And this is a normal reaction of market players to changes in the office market. On the other hand, Kaunas always likes to upset those who underestimate it prematurely. And while there was a lot of pessimism, the already mentioned contracts for 140,000 square meters in four years and about 27,000 square meters during the “terrible” 2020 (which is only 7-8 square meters less than in 2017 and 2019), show sufficient pulse of Kaunas market,” Marius Prieskenis says. According to him, Kaunas has always been the target of Urban Inventors and other insightful real estate developers, believing that the great potential of the city is still ahead. The company intends to contribute to the development of the city with the housing projects that will soon start on the other side of the Nemunas and will become the flagships of the development of Žemutinė Freda and probably the future New Town area.

Photo by A. Aleksandravičius.

The conference organizing business’ response to the challenges of the pandemic