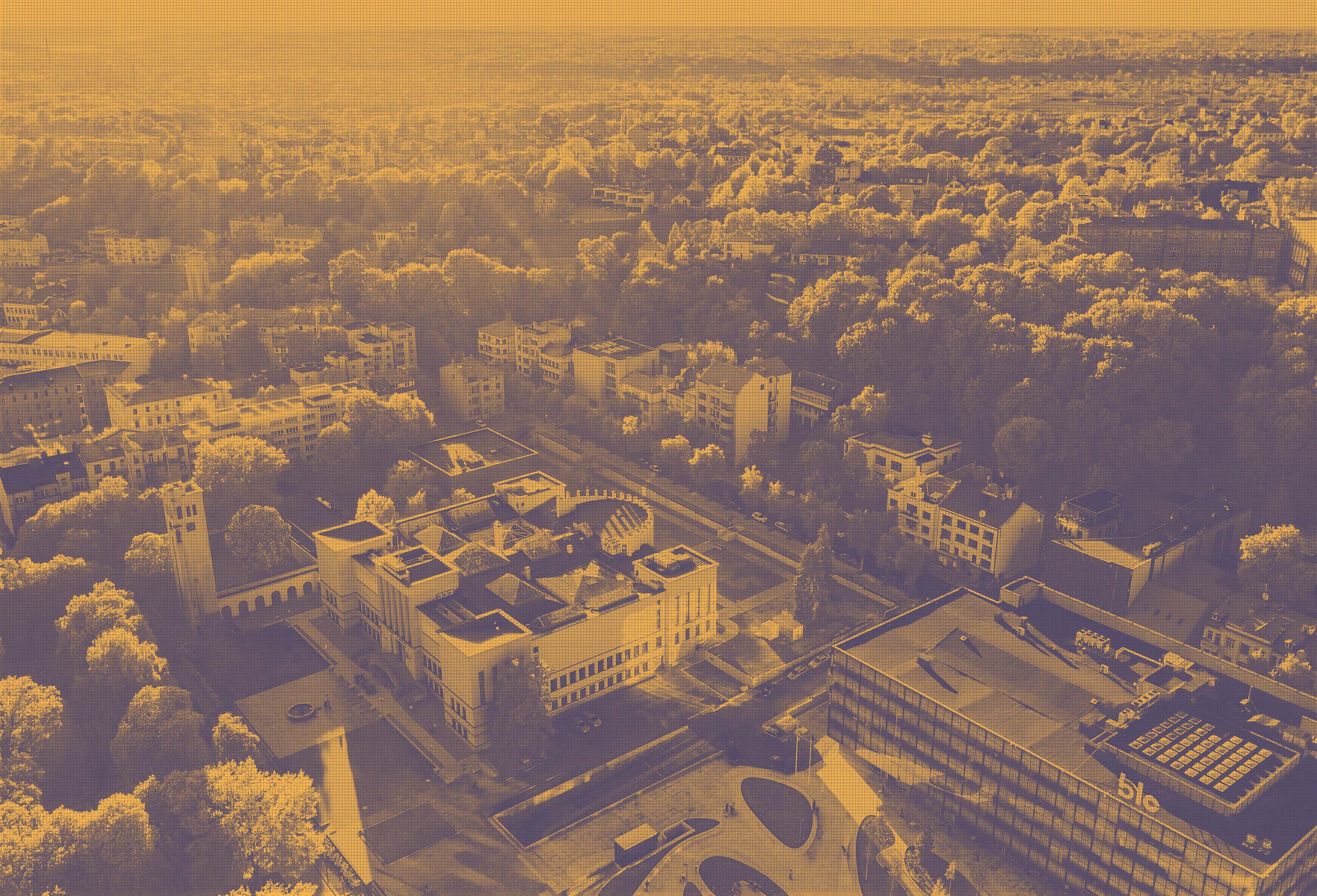 This year is particularly successful for Kaunas in terms of receiving international recognition. The city has been nominated in various rankings for its achievements in nourishment of startup ecosystem, attraction of foreign direct investment and stimulation of future technologies. Now Kaunas is listed once more, this time it has been placed among TOP5 most attractive for investors cities and regions worldwide.

Kaunas has been listed in the respectable fifth place in The Financial Times’ ranking Cities of the Future 2020/21. It overtook cities from Turkey, Bulgaria, Romania and Vietnam.

“Receiving such honour shows the city’s efforts and the forward thinking approach are paying off. Kaunas seeks to actually implement the necessary improvements. An intensive work while creating and executing innovations, as well as making the city more attractive for talents, is becoming noticeable not only in Lithuania, but also internationally. This obligates us to continue our work with an even greater momentum,” Kaunas Mayor Visvaldas Matijošaitis says joyfully.

There are reasons for this joy — the strategy of promoting entrepreneurship in Kaunas city and region appeared in the top five of the fDi Intelligence’s ranking. The region was awarded for cost-effectiveness. In this ranking which has already earned the trust of investment experts, Kaunas surpassed Tekirdag (Turkey), Izmir (Turkey), Plovdiv (Bulgaria), which took the 6th, 7th and 8th places, respectively. Iasi (Romania) was ranked 9th and Hai Phong (Vietnam) found itself in the 10th position.

Tadas Stankevičius, the director of Kaunas IN Tourism, Investment, and International Marketing Development Agency is pleased with the well-deserved evaluation. “The growing potential of second -ary cities becomes more evident and allows competition with megacities. Investors are now offered with much food for thought and new opportunities. Although, residents of non-capital cities are the ones who receive the most benefits in terms of growing prospects and possibilities,” T. Stankevičius says.

The ranking assessed the tax environment, the average salary as well as the average cost of living per capita and other factors significant for investors.

San Francisco (USA) was recognized as the city of future with the greatest economic potential followed by Montreal (Canada) and Houston (USA). 4th and 5th places are shared by two Germany’s cities, Dusseldorf and Hamburg respectively.

It is not the first time that Kaunas succeeds in the fDi Magazine rankings. At the beginning of 2020, the city received an evaluation for its strategy of attracting foreign direct investment (FDI) in the category Small European Cities and Regions of the Future 2020/21. And just a few months ago, fDi Magazine recognized Kaunas as one of the most promising cities in the ranking Tech Cities of the Future 2020/21.

You can find out more about the awards here.