Kaunas University of Applied Engineering Sciences: listening to business needs helps to maintain the high quality of the studies 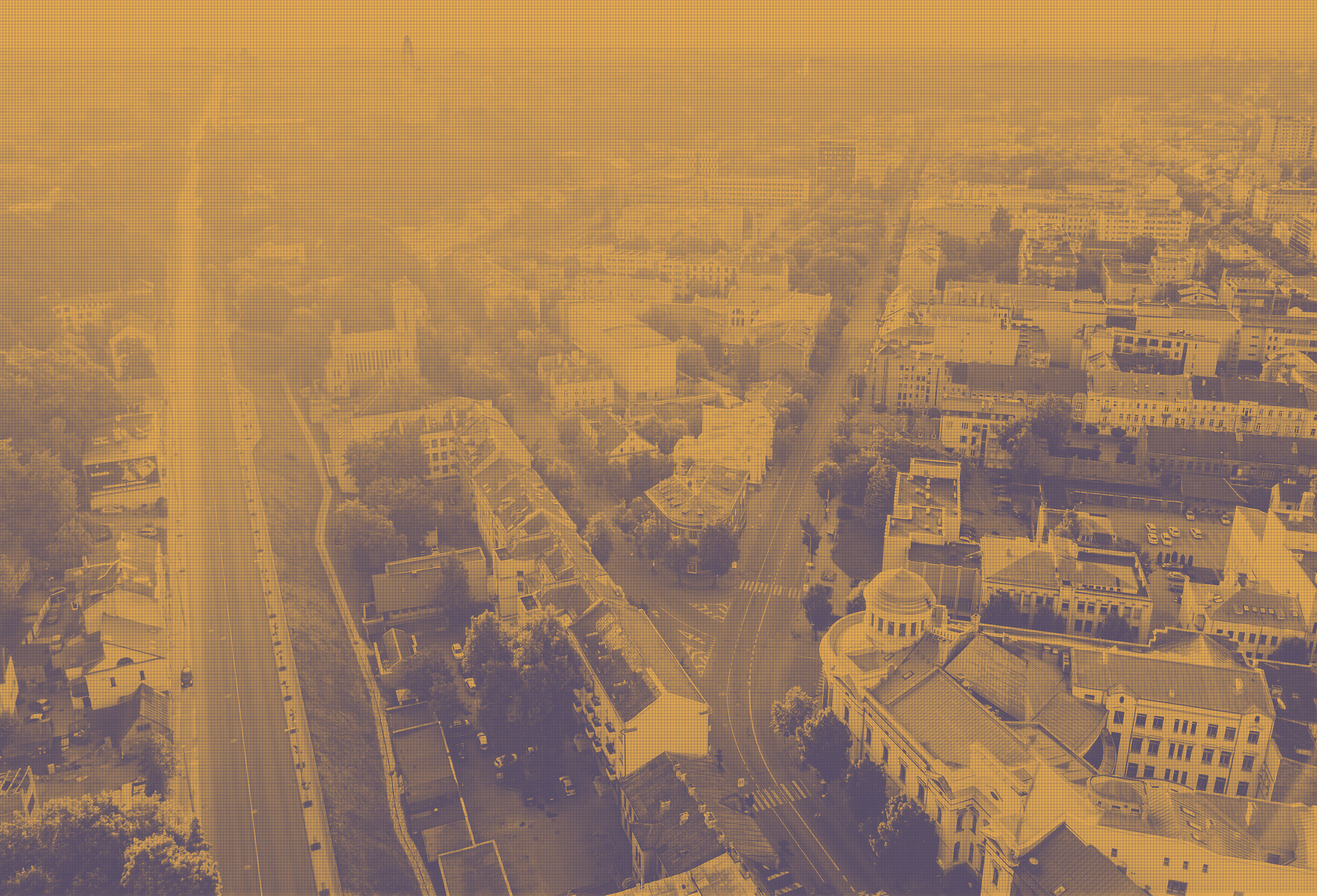 Kaunas University of Applied Engineering Sciences (KTK), which attracts students from all over Lithuania, has maintained its engineering focus during its 101 years of existence and, keeping pace with the changing world, is raising future professionals both for Kaunas and Lithuanian industry. Today, its priority fields of study, are supplemented with electronics and aviation specialist study programs and the big Kaunas companies are keenly waiting for new college graduates.

According to Nerijus Varnas, the head of KTK, the college currently focuses on preparing professionals for engineering, and construction industries as well as electronics and aviation.

“70 years ago, our teachers and students created the first Lithuanian gliders, so, one could say that today we have revived this study program. Of course, we do not build aircraft themselves but train those who oversee them: both aviation mechanics and soon aviation electronics technicians (we just started the accreditation process, which will allow us to train them). In general, the field of electronics is currently very important for both Kaunas and our college, which meets the needs of the city: we train both electronics technicians and automotive electronics specialists. Also, electricians and mechanics, who study the processing of various metals and plastics, and the maintenance of mechanical equipment,” N. Varnas says.

Partnerships with businesses help to stay relevant, feel the pulse of the market, and provide students with full-fledged curses after which they become the desired employees. It is no coincidence that KTK positions itself as a college of industrial businesses. This direction is also provided for in the higher education institution’s strategic plan.

“With some companies, such as Kauno tiltai, that partnership has been going on for 70 years. The company contributes to the training of specialists in both mentoring and internships as well as participation in the formulation of final thesis topics and the defense process. What’s more, they are our patrons, investing in the college financially, helping to expand the academic base and laboratories (for example, it invested 10 thousand euros in the renovation and installation of a digital road design laboratory). Together with this company, we have established Akademija@Kaunotiltai, where we engage in educational activities with students from Kaunas city and other regions,” N. Varnas explains.

Successful partnerships are also being developed with aviation companies: Avia solutions group, Kaunas Aircraft Maintenance Services, Termikas, FL Technics. The latter company gave the college a gift – a part of an Airbus – which is used as a teaching tool.

Another example of multifaceted cooperation is with the company Kitron. With the help of KTK, the company retrained a significant number of professionals, who came from other fields. In addition, it invested over 100 thousand euros into an electronics assembly laboratory. Thus, if previously the specialists of Lithuanian electronics companies were certified according to the IPC standard by experts from Poland, then now, the process has been successfully taken over and carried out by the KTK.

Joins the common initiatives with business

“We are pleased with Ateitis elektronikams (Future for Electronics Specialists) initiative. It is a campaign developed together with Kaunas IN to promote electronic engineering, which united large electronics industry companies, such as Continental Automotive Lithuania, HELLA Lithuania, Kitron, Littelfuse LT, and Teltonika in a common goal – to double the number of new electronic engineering students in Kaunas. By training the necessary specialists, we become a significant part of this campaign, thus helping Kaunas remain and also consolidate its position as a centre of the electronics industry,” N. Varnas says. The need for such initiatives has been dictated by the large companies that have recently been established in and around Kaunas, which see a probable shortage of electronics specialists in the near future.

According to him, the issue with general education not only remains but has also deepened, “We can come up with as many ways to promote our study programs as we want but if, let’s say, only 3 thousand people out of 20 thousand potential students take the physics exam, which is necessary to study engineering, then we will simply depend on that sample, both KTU, VGTU, and KTK and VTDK or other colleges with engineering study programs. And it’s a very small number that is dangerous not only for Kaunas but for the whole of Lithuania. As the President of the Rector’s Conference of Lithuanian University Colleges, I can say that we provide suggestions from all Lithuanian colleges to policymakers. Among them is a proposal to have stricter criteria and requirements for obtaining a certificate of secondary education because today the certificate can be obtained with almost minimal effort. We are also in favor of introducing compulsory mathematics and Lithuanian language exams.”

Although the college, unlike the university, is a regional higher education institution, it manages to attract students from all over Lithuania. Around 60-70 percent of students come from Kaunas or its region, the other 30-40 come from various Lithuanian cities and districts, from Vilnius to Šilutė. According to N. Varnas, this is determined by the proper positioning of the KTK – as an educational institution that provides solid engineering training.

Another aspect that attracts students is the structure of the studies. Unlike a university, the college pays much more attention to practice. “We look after the practice-oriented career of our graduates. And although usually, students who plan to get into a higher education institution consider us after universities, we keep noticing people who put our college first precisely because of its applied nature.” the head of the college notices.

Although the number of such choices only makes up around 10 percent, it is gradually increasing. And with its results and the quality of studies, the college seeks to demonstrate the aspects that make it equal to universities or even better.

“Colleges and universities generally shape two different career opportunities. University is focused on a broader education, a future career that is less strongly defined in terms of professional areas. Meanwhile, colleges are more focused on the profession itself, its career. If a person wants to be a civil engineer and electronics technician, then they will become one,” N. Varnas says, noting that such an understanding of college studies is gradually coming to the attention of the university applicants and the public.

Information of Kaunas IN business department.

Photo by A. Aleksandravičius.

Kaunas University of Applied Engineering Sciences: listening to business needs helps to maintain the high quality of the studies

“The Future Belongs to Electronic Engineers”: Having joined their forces, businesses seek to attract electronic engineering talent to Kaunas