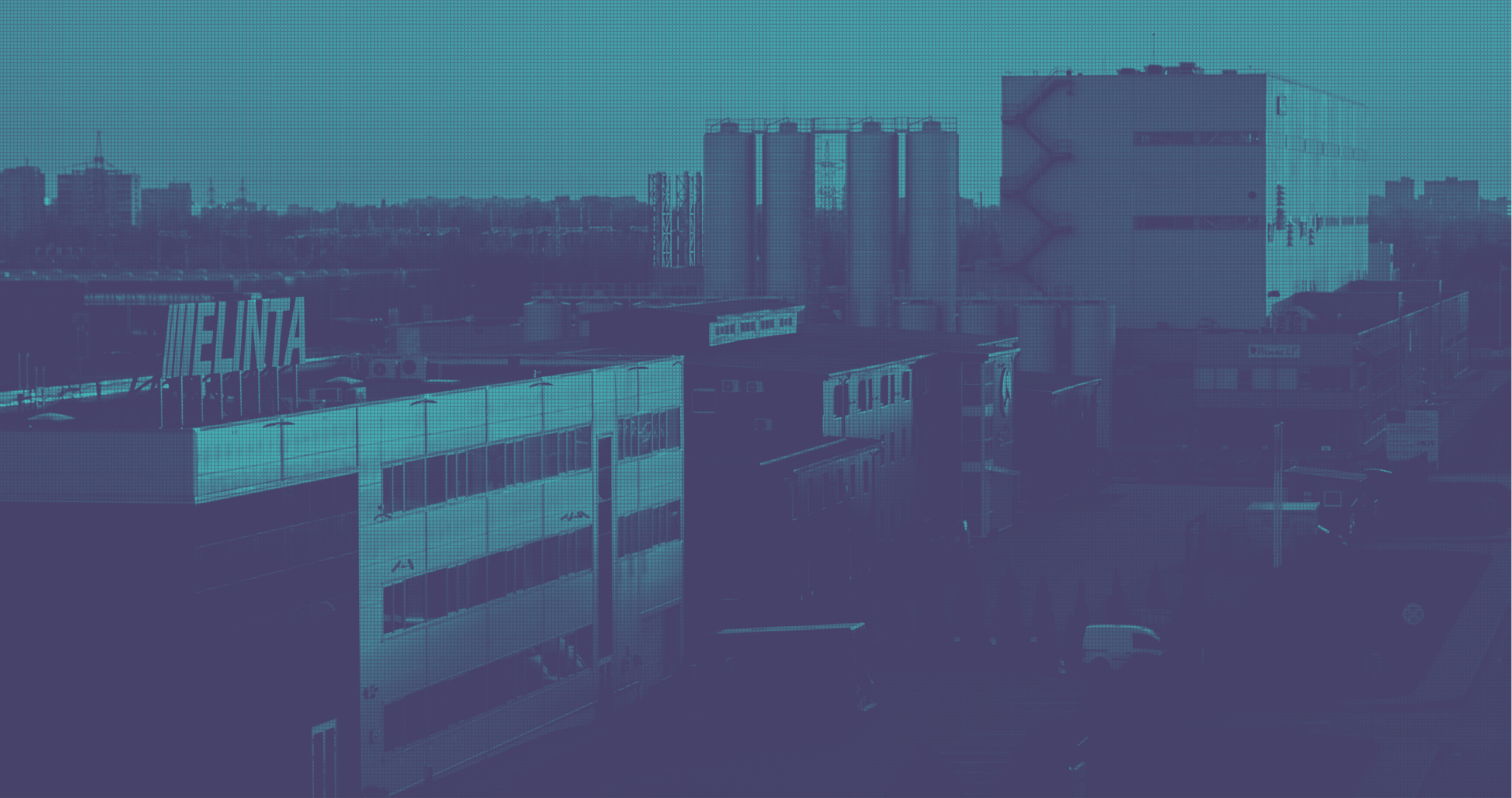 When it comes to economic news of the Kaunas region, one of the most frequently mentioned names is Kaunas Free Economic Zone (FEZ), a rapidly growing territory with world-famous brand names and successful stories of Lithuanian business. And although it seems that we know almost everything about Kaunas FEZ, often that “knowledge” is accompanied not only by facts but also by myths. What are they and how did they come about?

The first myth: most FEZ employees are unskilled

It is enough to look at the companies that have been settling in and developing their businesses in the territory of Kaunas FEZ in recent years, to start strongly doubting this myth. Hella, Continental, Hollister, and other large investors came to Lithuania and to FEZ as high-tech companies that require a skilled workforce. So, it is no coincidence that when asked what attracted them to Kaunas, the companies named the supply of qualified employees in the market as the main reason.

This is not surprising. Kaunas, known for its old traditions of an industrial city, continues to maintain its position, and a generation of newly prepared young professionals, who graduate from one of Kaunas 5 universities, 7 colleges, or 14 vocational schools, enters the labor market every year. Companies that use advanced production technology need people who are able to work with and maintain those technologies, so nearly every company pays great attention to the further education and training of its employees.

For example, as Jurgita Macijauskienė, Head of Human Resources at HELLA Lithuania, has noticed, modern production lines are becoming more and more automated, so less and less unskilled labor is needed to service them but there is a demand for more people, who would be able to take care of maintenance, automation, robotics, programming and testing of this line, i.e., people with the excellent knowledge of electronics engineering.

The need for highly qualified employees is also felt by those tenants of Kaunas FEZ who carry out research and develop advanced technologies (engage in R&D activities). Such companies as Axioma, Freda, Polylema, and Elinta can be mentioned here.

The second myth: companies located in FEZ do not pay taxes

The foundation for this myth was probably laid by the emphasized benefits – tax relief – for the companies that settle in FEZ. However, relief does not mean tax evasion. In order to encourage businesses to invest in free economic zones, the state that creates them offers reliefs and discounts. For example, businesses investing in Kaunas FEZ are exempt from real estate tax until 2045, do not pay income tax for the first 10 years, and pay only half of the income tax for the next 6 years. By the way, in order to take advantage of those tax reliefs, businesses must also meet certain criteria, for example, to invest at least 100 thousand euro, have at least 20 employees, etc.

All other taxes on the business, of course, remain and are reflected in the data of the State Tax Inspectorate. According to the reports of 2020, among the TOP 50 companies operating in the region 8 are FEZ companies that, in total, pay around 15 million euros in taxes.

The third myth: free economic zones are only focused on large foreign investors

One more myth that forms an inaccurate public opinion is that only large and foreign companies settle in FEZ. In fact, a company of any size and capital can operate in the FEZ, regardless of its activities. That is the reason why the range of activities of the companies currently located in Kaunas FEZ is quite wide. They include manufacturing and service businesses operating in the fields of automotive component production, furniture, energy, medical devices, food, or pharmaceutical industries. This myth was probably encouraged by the fact that in recent years Kaunas FEZ has attracted one of the largest and most famous foreign investments in Lithuania. And it is the foreign investment that makes up the 70 percent of all the investments made in Kaunas FEZ. However, looking at the number of specific companies, the picture is a bit different. Out of 38 companies operating in Kaunas FEZ, 16 of them i.e., less than half are foreign-owned enterprises. Despite attracting both large and small Lithuanian and foreign investors, there is still a lot to do in Kaunas FEZ. “There is definitely space to develop new projects. Currently, FEZ offers over 100 ha of the territory for both small and medium-sized enterprises; of course, we also have room for large-scale projects. With the rapidly increasing demand for greenfield investments, Kaunas FEZ plans to expand in the future,” Vytas Petružis, Director General of Kaunas FEZ, comments.

The first investor settled here in 2005. Currently, 38 foreign and Lithuanian companies are operating in the industrial zone. They have already created more than 5500 jobs and generated 0.31% of Lithuania’s gross domestic product. Since the settling of the first investor, Kaunas FEZ has attracted 680 million euros of direct investment.