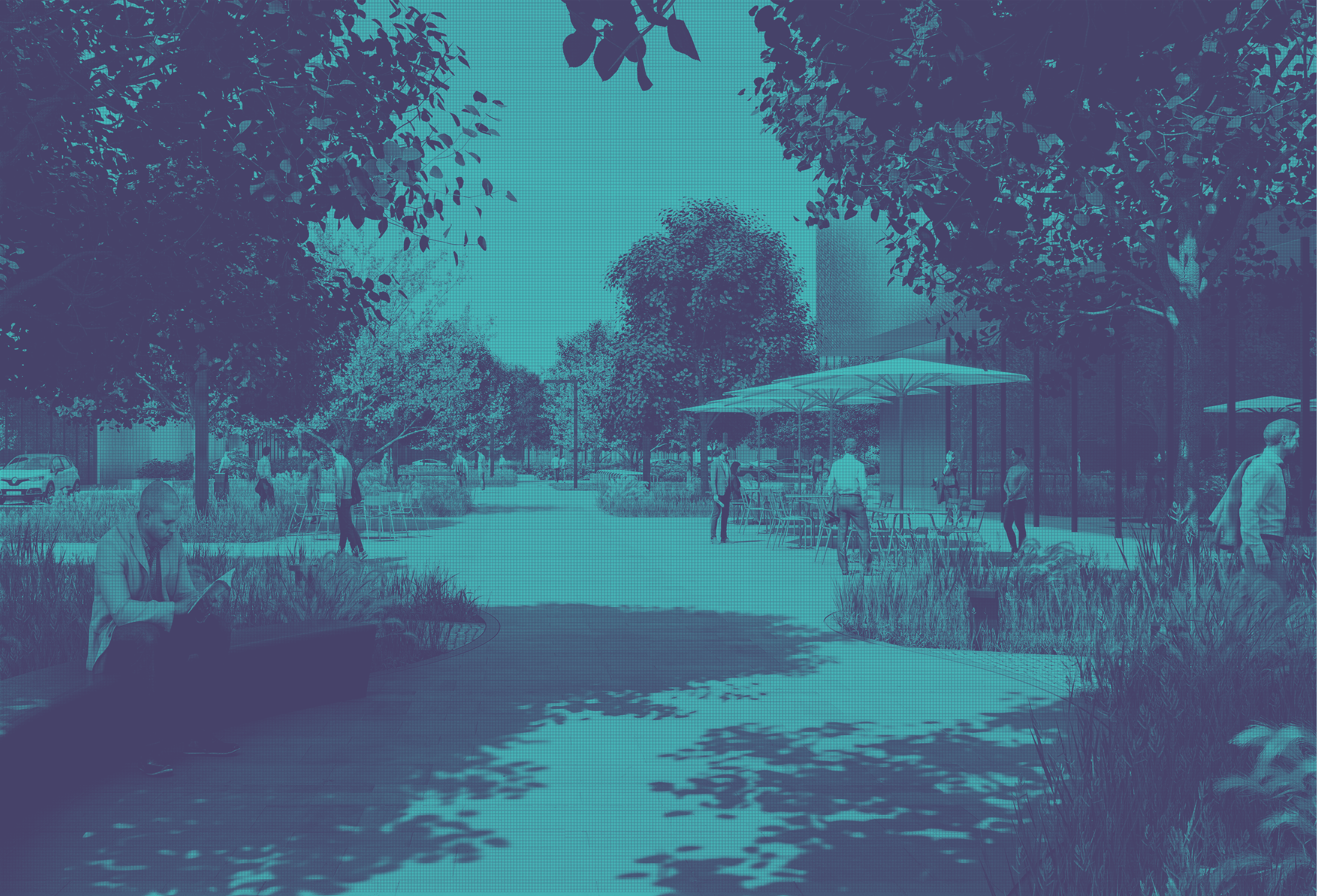 Transition from the former military territory to the industrial innovation zone – this vision of the park is being explored in the urban feasibility study of the Aleksotas Innovation Industrial Park (AIPP). There is a plan to create a compact, green innovation valley in the heart of Aleksotas district, which would promote communication and meet the current principles of sustainable development and the needs of the Kaunas region. Let us take you on a “tour” of the area of the future park.

Above ground and underground infrastructure required for the use of the territory has been recently designed and installed at the Aleksotas Innovation Industrial Park (AIPP), which is being developed at the former Kaunas Aviation Factory territory. Other works planned by the developer of the territory, Kaunas City Municipality, will start shortly.

“Currently, we are rapidly carrying out the conversion of the former Soviet Army combat helicopter maintenance hangar, adapting this 10,000 m2 building for the needs of the innovation park. A technical project for the reconstruction of the building has already been prepared and at the beginning of the summer we will announce a tendering process. We plan to start the construction works in the fall. They are scheduled to take place for 18 months. We attracted over 10 million euros from the ES funds for the creation of the park infrastructure and the conversion of the territory,” Andrius Palionis, Deputy Mayor of Kaunas City Municipality, says.

In order to better understand the potential of the area and identify potential risks, an urban feasibility study was prepared. According to the specialists of the urban and architectural office MASH Studio, this is not only a great opportunity to evaluate the limits of the place but also to dream a little bit. The analysis helps the developers of the area to refine the needs and priorities, to formulate the task of spatial development or technical project.

The analysis of similar types of territories abroad and discussions with potential investors were carried out, which allowed to formulate development criteria and see how technology companies understand the innovation park. It is emphasized that the park should be developed consistently; it should be perceived and recognized as a complex quarter, an integral part of the city’s fabric. Great emphasis in the new valley of innovations is placed on modern, ecological solutions, an employee-friendly environment, spaces for communication, expositions, and common use infrastructure. It is proposed to divide the territory into 20 plots, where it would be possible to develop over 200 thousand m2.

“These are the aspects that make innovation industrial parks different from free economic zones or other industrial areas. It has a different scale and different street geometry,” urbanist Živilė Šimkutė notes. 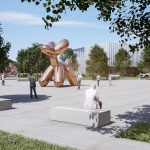 Focus on the place and the context

According to Tadas Stankevičius, the head of Kaunas IN, which commissioned the study, the analysis prepared by the urban planners and the vision of the park explored from various angles are not only aimed at maximum flexibility for potential investors but also take into account the individuality of the territory.

“It may seem that the industrial and cultural heritage objects surrounding the territory are a challenge for the successful development of the park, but thanks to joint efforts, these challenges have been turned into unique strengths that can only be attributed to this park. AIPP will compete in the international arena with innovation hubs that have been operating in major European cities for many years, so the uniqueness of the park will undoubtedly attract the attention of investors and become a key for success,” T. Stankevičius says.

The organizers of the AIPP feasibility study state that the main strength of the park is its connection with the surrounding areas. It is emphasized that the park should become an integral and viable part of Aleksotas, rather than an autonomous, fenced industrial zone. “We offer simple spatial planning rules to help create a more humane street profile. The rethought hierarchy of streets and the suggested center of attraction of the newly developed park and the surrounding area is a multifunctional area with a square and concentrated common use functions: office, conference, cooperation, and exposition spaces and a multi-story parking lot,” the organizers of the study said.

According to Deputy Mayor Andrius Palionis, the park development plan – as if a kind of Constitution of the park that will determine which investors will be invited and under what conditions and what benefits they will receive for it – will be prepared at the end of the year. Once the plan is approved by the Ministry of Economy and Innovation, the first investors will be able to settle in the park.

What are the planned business and research performance indicators? It is planned to create well-paid, highly qualified jobs (at least 1,000), to have at least 142 researchers working in the companies located in the park and attract at least 90 million euros from private investors.

So, it is no coincidence that on April 14 this year, in a debate between European regional leaders on the New European Bauhaus, The EU Commissioner for Cohesion and Reforms Elisa Ferreira highlighted the AIPP as an excellent project that reflects the EU’s objectives. 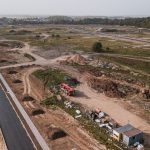 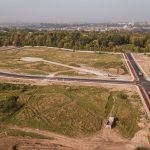 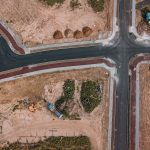 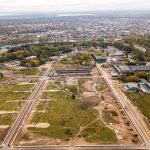 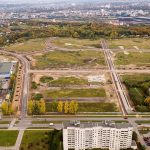 Information of Kaunas IN business department.

Visual by „MASH Studio“ and „Maspro“.