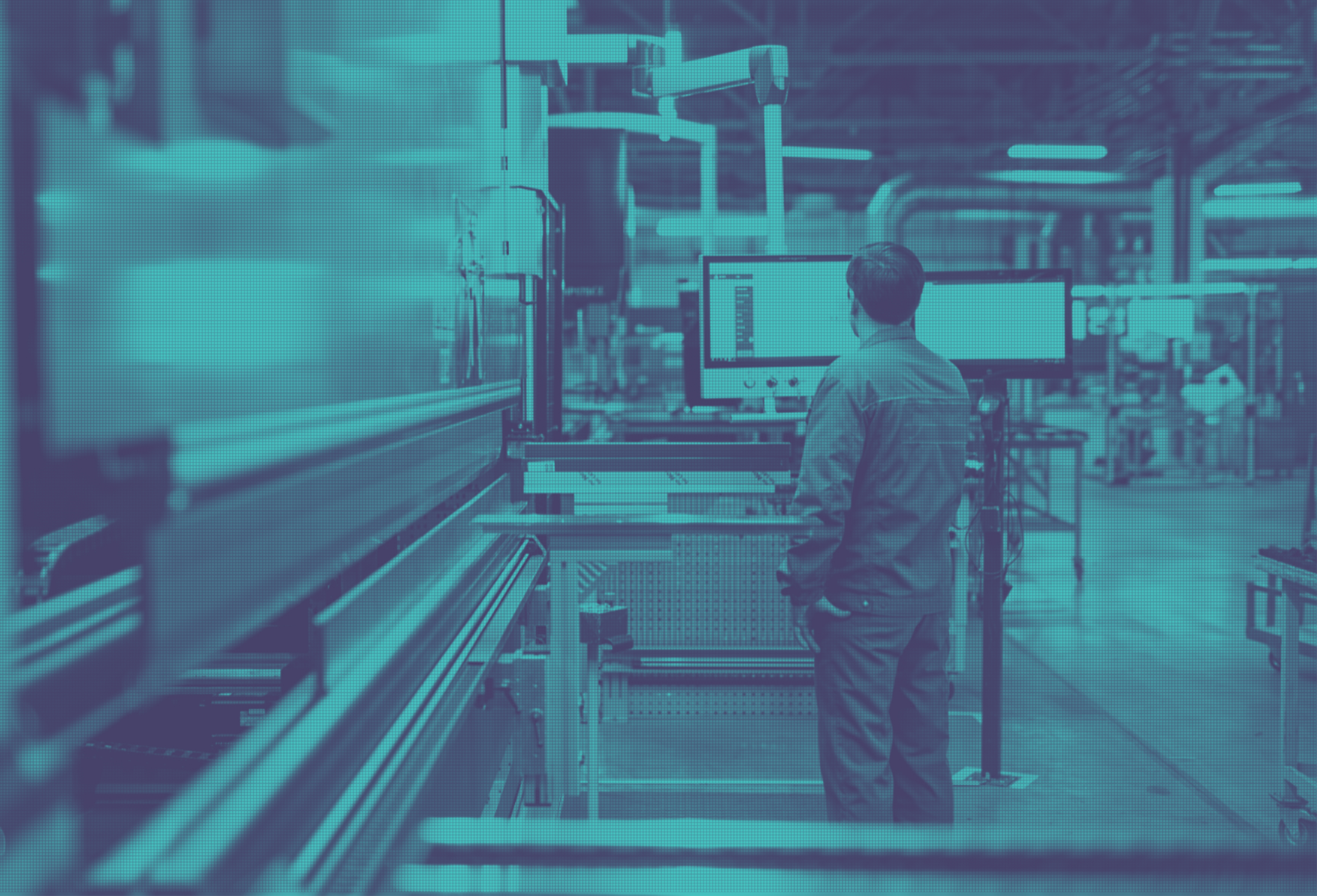 In more than two decades of existence, Kaunas-based Novameta managed to grow out of its office spaces three times and kept moving to larger premises all the while consistently and sustainably expanding and growing. Their stainless-steel professional kitchens can be found in places ranging from Žalgiris Arena to the staff spaces of companies like Google or Rolls-Royce as well as in the restaurants of the most luxurious hotel chains. Today, avoiding mass production and focusing on the complex solutions that generate the greatest added value, the company points out that this evolution would not be possible without a perfectly chosen location: Kaunas, an industrial and engineering city.

“If we had to make a brief introduction, I would say we are the largest manufacturer of non-standard stainless steel kitchen equipment in Northern Europe, supplying professional products to customers in Europe and beyond. Who are our customers? Well, they are very diverse. You can find our kitchens in the offices of Google, Booking.com, Rolls-Royce, such restaurants like Marriot or Kempinski, or in the largest underwater restaurant Under in Norway that has a Michelin star. These are interesting customers, interesting projects, and unusual products, which we develop and produce from A to Z here in Kaunas,” Mindaugas Jonuškis, the director of Novameta, explains.

The modern 17000 m2 factory, to which the company moved less than two years ago, contains 250 employees, 60 of which are engineers. From 5 to 6 non-standard kitchen sets are produced here every day and each cost like a car, be it a budget or a luxury one.

“It is really fun to receive guests from Western Europe, to show them around our production facilities and observe their astonishment when they see this level of production and technology. People expect to see something that will be much worse than their local factories, but when they actually see it, they realize that their countries don’t even come close to what we have in Novameta, in Kaunas,” the head of the company says, acknowledging that they have to break stereotypes on various planes, including the employee search. “Let’s take a story about our employee from Britain. After we decided that the company needs a manager working in that specific market, and started to look for them, it took us real effort to get the person we liked to agree to a job interview. However, once he came and got to know both the company and Kaunas, as well as the country, he became one of the best Lithuanian ambassadors, continuously telling the British about how wonderful Lithuania and its people are. Sometimes I think that it would be nice if every Lithuanian would speak so well of their country,” M. Jonuškis smiles.

From one welder to the leader in Northern Europe

The activity from which the future Novameta developed began in 1997 when the stainless steel itself was still completely exotic and there was only one person who was able to weld it in Kaunas. In the same year, the founders of the company sold their first product: a stainless-steel table.

“We started working under the name of Novameta in 2002. Looking back, it seems that the activity started as if by itself: there was a demand from the market, but we had no competition and there was a severe shortage of people able to respond to that market demand. On the other hand, the company would hardly have developed so successfully in another city. We have a particularly favourable situation in Kaunas because it is an engineering city. Therefore, we were able to grow as we did – annually and rapidly – due to Kaunas and its people,” the head of Novameta says.

According to him, they were able to sense the changing weight of the company by the changing attitude of the partners. If once the company had to prove what it is capable of and why it should be trusted, then now it receives respectful gestures from business partners and recognition for their products.

To produce what others cannot

After looking at the possibility of expanding its operations in the USA for some time, the company shifted its strategy and chose to focus on non-standard projects and complex products; to avoid mass production and focus on the products that generate the greater added value.

“Like our new professional kitchen island, which is a truly splendid tool for luxury business. Or an industrial refrigerator manufactured and designed in Lithuania, which was awarded the Innovation Prize at the largest global exhibition of our business sector, HOST in Milan. In other words, we have realized that our strength lies not in the mass production of cheap items but in realizing complex projects, so we are moving towards higher quality and professional craftsmanship. You could say that in this way we are running away from the competition. If we produced cheap items, we would have to compete with the Chinese, Turks, and Polish. Instead, we have chosen to do what others cannot do,” the director explains, emphasizing that in order to start making such products, the company had to develop both systemically, by redesigning its processes, as well as technologically and in terms of people’s competencies.

Speaking about people’s competencies, the head of Novameta constantly emphasizes that the strong team, which has grown over the years, has been the backbone on which the company’s entire growth was based. “I sincerely believe that Lithuania is one of the best places in Europe to do business and Kaunas is the best place in Lithuania to have a factory that needs engineers. Today, Kaunas completely satisfies the needs of our growing business with its talented people and convenient infrastructure. On the other hand, it is extremely easy for people who have completed engineering studies in Kaunas to find a job. Therefore, I constantly repeat to all relatives, friends, and their children: if you are at least somewhat good at it, study engineering, and do it in Kaunas,” M. Jonuškis says. He also contributes to the training of young people by working with the Kaunas University of Technology (KTU). He is a part of the university’s commission that forms study programs and is the chairman of the final work commission of the KTU Faculty of Mechanical Engineering and Design.

On the other hand, the company’s own systematic policy helps to attract employees more easily. The essence of it is to love, care for and protect its employees and form a special team for special projects.

“This means that we engage in complex projects that require people, who not only know their job well but also have the inner spark to create, innovate and have a broader outlook,” the director notes.

Therefore, by protecting and motivating people, the company provides various additional values: from longer paid holidays, to 400 m2 game room for the employees of both administrative and production departments.

The pandemic did not interfere with the growth plans

Although the pandemic affected Novameta just like it did other businesses in this sector, the company finished the year with a growth of plus 1 percent. This year, Kaunas manufacturers intend to continue the planned growth: they will hire at least a few more design engineers, invest in programs, digital technologies, and equipment upgrades.

“We invest because we want the work to be as efficient and interesting as possible. The more we robotize, the more we can do, and the more workers we need. The more efficient we are than our competitors, the more orders we win, not to mention the fact that it is more interesting for employees to work with robotic machines and take advantage of the opportunities they provide,” the director of Novameta says.